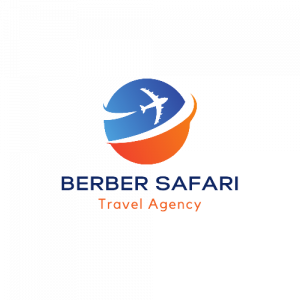 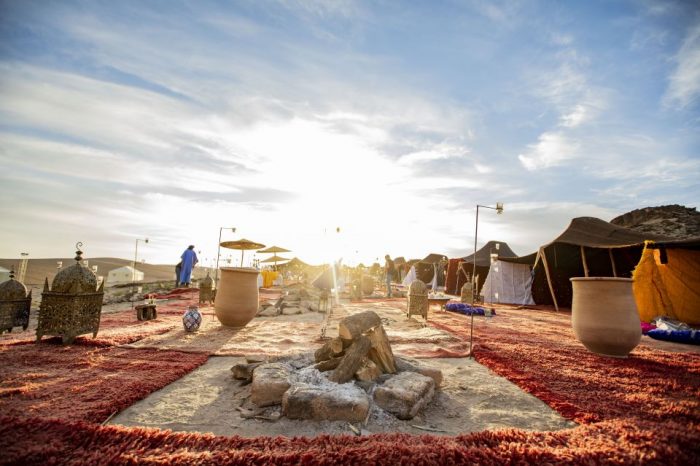 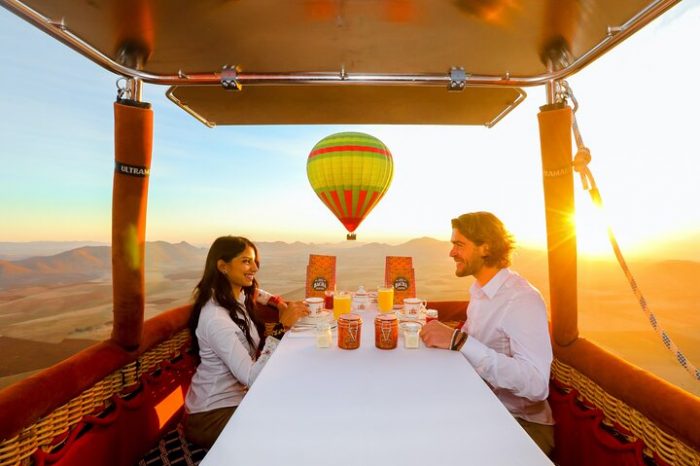 Hot air balloon over the red city of Marrakech 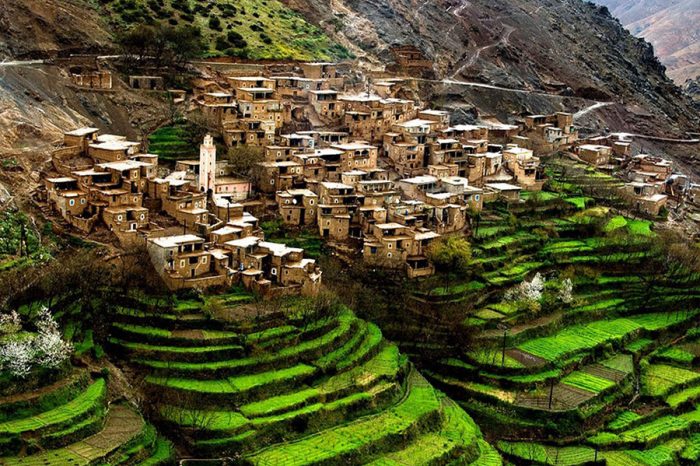 Let’s explore the best things to do in Merzouga: 1. Erg Chebbi Erg Chebbi Dunes People travel all this way for the magnificent sea of dunes rippling for almost 30 kilometres east of Mezouga along Morocco’s border with Algeria. The […]

Let’s explore the best things to do in Merzouga:

People travel all this way for the magnificent sea of dunes rippling for almost 30 kilometres east of Mezouga along Morocco’s border with Algeria.

The dunes, always moulded by the wind, can rise as high as 150 metres over the surrounding desert and are almost magical late in the day when they cast long shadows and the low sun brings out the sand’s reddish tones.

There are countless ways to encounter this otherworldly terrain, by camel, by ATV, on foot, camping overnight and even on a snowboard!

What brings people hundreds of miles to this far flung desert settlement is the chance to taste the nomadic lifestyle as we know of it from movies.

The hardest part will be choosing a tour company that is right for you.

You’ll normally begin by picking out a headscarf in Merzouga before mounting your camel and loping off into the desert.

Tents, food and water will usually be included in the price, though you may need to establish this long before you leave, and with many companies you’ll be expected to haggle down the price.

Evenings are a joyous time, when you’ll have a tagine cooked on the fire, perhaps hear some live music and just gaze up at more stars than you’ve seen in your life.

If you’re out for multiple days, then you’ll escape the midday heat in your tent.

This brackish seasonal lake four kilometres west of Merzouga dries out in the summer but is replenished by the autumn rains.

As a giant blue sheet against the desert dunes, Lac Dayet Srij would be photogenic under any circumstances, but is all more incredible for its profuse birdlife.

More than 30 different species have been spotted on the lake’s shores, from pipits to shelducks, sandpipers, plovers, wagtails and storks.

But the stars are the greater flamingos, which are best seen around March and April.

Chances are that you’ve had a tagine before.

These traditional Moroccan stews, slow-cooked in a heavy clay pot and often contrasting sweet and savoury flavours, have travelled the world over.

Tagines, as you may well know, have a conical lid that circulates the steam, and after a couple of hours or more is removed to reveal a spiced lamb, mutton, chicken or vegetable dish that melts in the mouth and comes with couscous.

Now, many people can claim to have cooked their own tagine, but few can say that they’ve visited a Berber family in the middle of the Sahara and taken tips on how to make a tagine the proper way.

You can do just that in Merzouga, and finish it all the traditional way with a glass of mint tea.

A short way out of Merzouga is the village of Khemliya, which has a small community of people from the Gnawa ethnic group.

Gnawas originated in Central and West Africa, and were brought to what is now Morocco and Algeria as slaves (the word, Gnawa derives from the Berber for “slave”). After Islam was adopted by the Berbers, and slavery was abolished, the Gnawas adopted Sufism, allowing them to practise certain pre-Islamic traditions.

These included healing and prayer rites, which involved musicians playing bassy, driving melodies on a string instrument called a sintir, accompanied by hand-claps and call-and-response singing.

Often independent of its ritualistic purpose, Gnawa music has been exported beyond Morocco and is celebrated at major events like Essaouira’s Gnaoua World Music Festival.

In Merzouga you can arrange a guided trip Khemliya for an intimate performance of this ancient art form.

After the show you’ll be invited to pluck a few notes on the sintir.

One of the more surreal sights in Merzouga is a national museum dedicated to off-road vehicles, here on the edge of the desert.

This attraction is free to enter, and presents a small fleet of 4×4 vehicles including Jeeps, Fords, Land Rovers, Range Rover, Toyotas, Moroccan army vehicles, as well as some more outlandish exhibits like a single-seater buggy and an amphibious vehicle.

The oldest car on show is a Ford Model T, strangely fitted with off-road tyres.